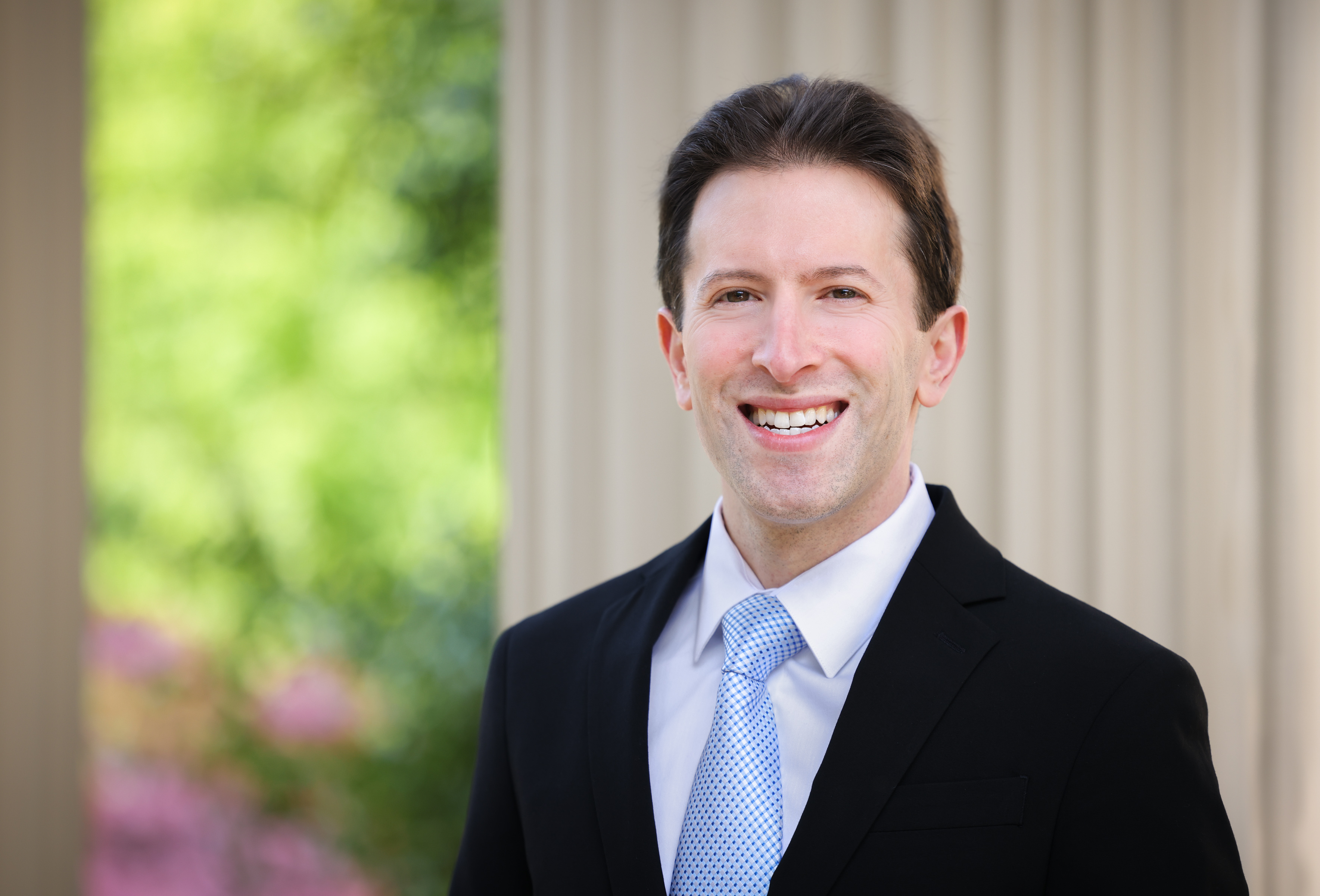 Ben Davidson is the director of tax policy and analysis, associate university counsel, and adjunct professor of law at the University of North Carolina at Chapel Hill and co-author of “The Tax Law of Colleges and Universities.” An expert in tax issues facing higher education, Davidson has written for a number of tax publications and contributed to NACUBO programming. For this edition of “Accounting & Tax Quarterly,” he outlines how the Inflation Reduction Act of 2022 may impact higher education.

This is an exciting time to be a college and university tax professional. All too often, we are the bearers of bad news, but the Inflation Reduction Act of 2022 (IRA) gives us plenty of good news to share with our campuses. As part of Congress’s push to encourage clean energy and energy efficiency, the federal government is offering extensive tax incentives, and colleges and universities are eligible. How can your campus benefit? Let’s give it a look.

The IRA creates and modifies a dozen tax credits, several of which can help transform how we power our campuses. One of the big wins is solar. Colleges and universities are investing heavily in both rooftop solar panels and offsite solar farms. The IRA’s credits will help subsidize these efforts. The IRA also provides credits for investing in wind energy systems and geothermal energy systems, both of which are already being deployed on campuses.

One of the challenges presented by renewable energy is its variability—the sun does not shine 24/7. Campus transitions to renewable energy production often require investments in energy storage, helping schools match supply (such as daytime sunlight) with demand (such as electricity for nighttime computing and laboratories). Congress thought of that, too, providing tax credits for new energy storage facilities.

How do we monetize these?

Tax-exempt and government entities often have no tax liability, so a nonrefundable tax credit might have limited usefulness. To address this, congressional lawmakers created a new mechanism called “direct pay” that functions in many ways like a refundable credit. When an eligible college or university makes a Section 6417 “direct pay” election, its credit will be treated as a payment against tax and refunded to the school if there is no unrelated business income tax (UBIT) against which to apply it. Additionally, the new direct pay election lifts the restrictions that prevented schools from claiming certain credits in the past. Together, this offers most schools an opportunity to turn the new credits into cash.

Fine print is inevitable in tax legislation, and the IRA is no exception. Many of the credits require that the projects, such as solar and wind, pay prevailing wages for the school’s locality and employ a certain percentage of qualified apprentices. The credits also may be reduced if tax-exempt bonds are used to finance the project, so coordination with bond counsel will be important. Some credits are overlapping, and schools will want to model the benefits of each before deciding which to claim.

An important note for public universities

Unfortunately, a possible drafting error in the IRA may prevent some public universities from utilizing the new credit opportunities. The new direct pay election, which lifts prior restrictions and offers easy monetization, is available to all 501(c)(3) colleges and universities, private and public.

Not all public universities have 501(c)(3) status though. Public universities are generally classified as either 1) an integral part of their state, 2) a political subdivision, or 3) an instrumentality of their state. The first two categories are eligible for the direct pay election. The third category—instrumentalities—is absent from the eligibility list. The Department of the Treasury might try to address this in regulations, or it might determine that further legislation would be needed. As a result, public universities will want to examine their eligibility closely.

Public universities will want to be thoughtful in how they approach this. An interview in the Winter 2022 edition of Accounting & Tax Quarterly explains how some schools include a provision in their RFPs requiring designers to negotiate for the value of the deduction in good faith. After all, a public institution could face risk if it simply gives away an asset—even a tax asset—for free. On the other hand, a few states have prohibited public institutions from soliciting payment in exchange for their Section 179D deduction out of concern that it could appear to be a kickback. The variation in laws and narratives across states will make benchmarking difficult, and there will be no one-size-fits-all approach for schools utilizing this opportunity.

The IRS will develop guidance to implement the IRA, including a procedure for making the Section 6417 direct pay election. Whether schools will be required to file Form 990-T to make the election and request a refund remains to be seen.

In the meantime, schools already can begin modeling the effects of these new opportunities, and the timing of the new provisions is important. Each provision has its own effective date, but the direct pay election, which many schools will need to claim the credits, can be made for tax years that begin on or after January 1, 2023. For many schools, this means that the credit opportunities will begin in earnest on July 1, 2023.

However, our work starts today. The new credits and deduction allocations could tip the scales in project planning, and some of the credits have fewer requirements if construction begins before the end of 2024. We have good news to share with our campuses, but we have a lot of work ahead.

This quarterly newsletter provides campus accounting and tax professionals with the latest insights, resources from NACUBO, and more.

Inflation Reduction Act Would Expand 179D to Include Nonprofit Institutions

The proposed expansion is a significant achievement for higher education and NACUBO advocacy efforts.