The Federal Trade Commission, along with the banking regulatory agencies, has issued regulations intended to protect consumers from identity theft. Under the Red Flags Rule, as it is known, creditors with covered accounts are required to adopt and follow a written identity theft policy. Most colleges and universities are likely subject to the rule. After several delays, FTC began officially enforcing the identity theft rules under 16 CFR 681.2 on January 1, 2011. 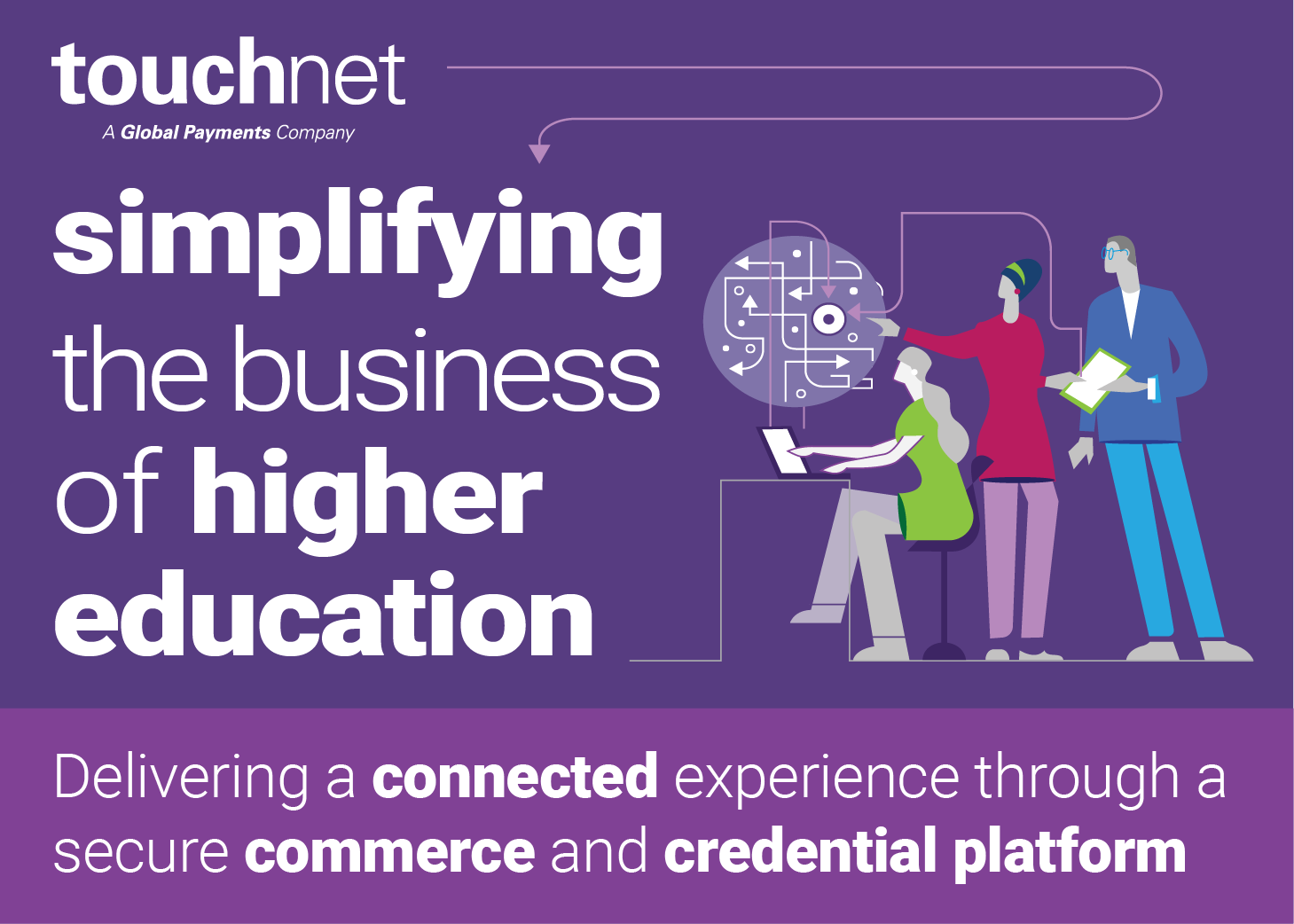 I want to... Play music using a jukebox

Music is heard on campus in many different situations. Most music is legally protected by copyrights, so navigating copyright law as it impacts the varied uses of music can be a struggle for colleges and universities.

Stay up-to-date on issues related to privacy and intellectual property and find resources related to music copyrights and data security.