The investment gains from the past two years have made it possible for many schools to increase spending from their endowed funds to support student financial aid, research, and other essential programs. In FY18, 66 percent of NTSE participants raised their endowment spending dollars to support campus operations, with a median increase of 6.6 percent—well above the 2.8 percent increase in the Commonfund Higher Education Price Index ®. NTSE-participating colleges and universities reported spending more than $21.6 billion from their endowments on campus operations. 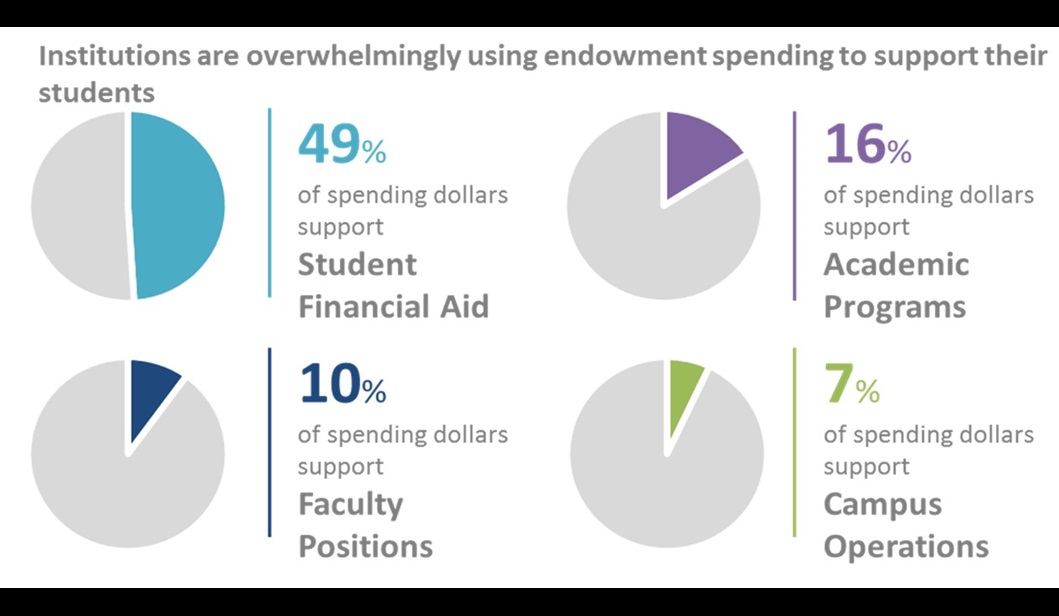 Most endowments have generally trailed the long-term return targets that many managers set to meet their institutions’ long-term goals for generating inflation-adjusted growth of their funds. In FY18, the 10-year average annual return for endowments was 5.8 percent, 1.4 percentage points below the median 7.2 percent long-term target set by many schools. For much of the past decade, the annualized 10-year average returns have fallen well short of managers’ long-term targets.

For this year’s study, 802 U.S. college and university endowments and affiliated foundations participated. Collectively, these institutions held nearly $617 billion in endowment assets. While the average endowment was about $769 million, 41 percent of respondents had endowments that were below $101 million.

Additional findings and takeaways from the 2018 NTSE are available:

The final report is available for preorder and will be published in March 2019. Once available, the online product will provide you with instant access to all results of the Study. Colleges, universities, and affiliated foundations that participated in the 2018 NTSE will receive complimentary access to the final report once it released.