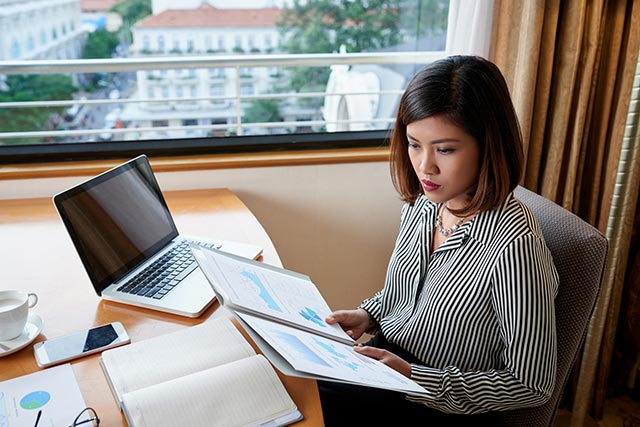 A recent report from the Council of Independent Colleges (CIC) demonstrates that, although small and mid-sized independent colleges have experienced fluctuations (mostly due to the 2007-09 recession), overall, long-term trends indicate that the financial health of these institutions remains stable.

The Financial Resilience of Independent Colleges and Universities provides an analysis of 14 years of financial data (from fiscal years 2000-01 to 2013-14) from 559 private baccalaureate and master’s level colleges and universities. The data are used to measure institutional financial health by considering four core financial ratios:

A Composite Financial Index (CFI) was then calculated using each of the four ratios; an institution with a CFI at or above 3.0 is considered financially viable. The report indicates that 67 percent of the sample institutions were at or above the threshold of financial viability for the most recent year included in the study, 2013-14. In addition, long-term trends also point to financial stability for this sample of nondoctoral, private institutions. The median CFI for the sample was at or above the threshold for 12 of the last 14 years, the exceptions being 2008-09 and 2011-12.

Because a school’s CFI may be impacted by other institutional factors, the report also considered geographic region, financial resources, Carnegie Classification, and enrollment size as part of the analysis. Findings indicated that schools in the Far West, "Mid East," and New England tracked consistently higher than schools in the West and Southeast, with schools in the Midwest in the middle of these regions. In addition, colleges and universities with more financial resources (net tuition revenue and endowment assets) and institutions with a Carnegie Classification of Baccalaureate Colleges: Arts and Sciences were more likely to have higher CFI sources. When considering enrollment, schools with between 2,001 and 3,000 full-time equivalent students tended to have higher scores than campuses with enrollments greater than 3,000. Schools with fewer than 1,000 students were least likely to maintain at the CFI threshold.

The Financial Resilience of Independent Colleges and Universities is available online.

With continued declines in state funding, ever-changing enrollment demographics, and public cries for price reduction, public institutions continue to look to responsibility centered management (RCM) as an accountability solution that can shore up financi ...

“There is no mystery pot of gold in Bryan Hall,” said a faculty member while referencing the William Lowe Bryan Administration Building at Indiana University Bloomington during a 1992 IU faculty council meeting in response to a question about whether ...