The U.S. Government Accountability Office (GAO) found three key limitations of the composite score the Department of Education uses to assess the financial health of institutions that participate in the federal student aid programs. In report GAO-17-555, published on September 20, the GAO called the score an imprecise risk measure, arguing that it had predicted less than half of school closures since the 2010-11 academic year.

The GAO also criticized ED for inadequately explaining how it calculates schools’ composite scores, noting that administrators at seven out of the 10 schools analysts consulted were confused about their calculations. NACUBO staff met with GAO investigators during their examination and shared concerns about shortcomings in ED’s methodology and application of its rules.

The watchdog agency recommended that ED:

In its formal response to the GAO, ED disagreed with the first recommendation even though it is in the process of establishing a negotiated rulemaking committee to update the composite score calculations in light of accounting changes. 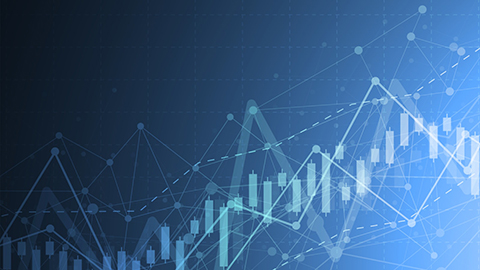