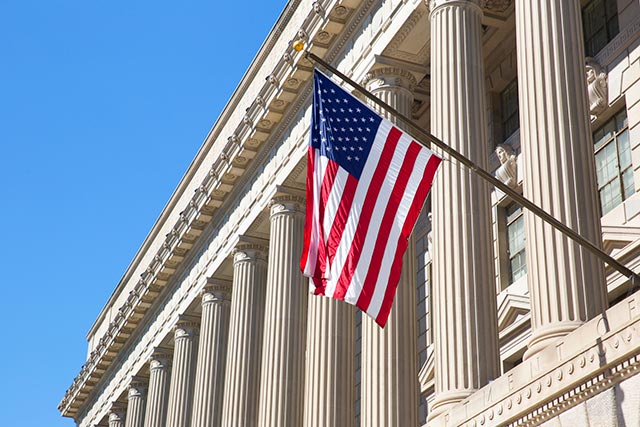 The Department of Education will phase out Obama-era guidance on how institutions should handle campus sexual assault in favor of new federal regulation, Education Secretary Betsy DeVos said in a recent speech.

According to DeVos, a “Dear Colleague Letter” issued by the Obama administration with guidance on colleges’ and universities’ obligations in the prevention and handling of campus-based sexual harassment and violence “comes up short for far too many students” and “weaponized the [ED] Office for Civil Rights to work against schools and against students.”

DeVos said ED will soon initiate a public comment period to offer all interested parties a chance to weigh in on new guidance. Unlike the Obama-era guidance that was issued in letter-form only, DeVos intends for this new instruction to go through a full rulemaking process so that it will result in federal regulation.

After the secretary’s speech, ED announced that in the interim period, the Obama-era guidance would likely be replaced soon with supplemental information.   This will include details on how the ED Office for Civil Rights will handle Title IX violations until the new regulation is in place, according to the announcement.

Response to the announcement was mixed. Sen. Patty Murray, the ranking Democrat (from Washington) on the Senate Education Committee, called it a “harmful step backward.” Others, however, have praised DeVos’ decision and argue that the current guidance doesn’t adequately protect the due process rights of accused students.

What the Coronavirus Stimulus Means for Higher Education Funding