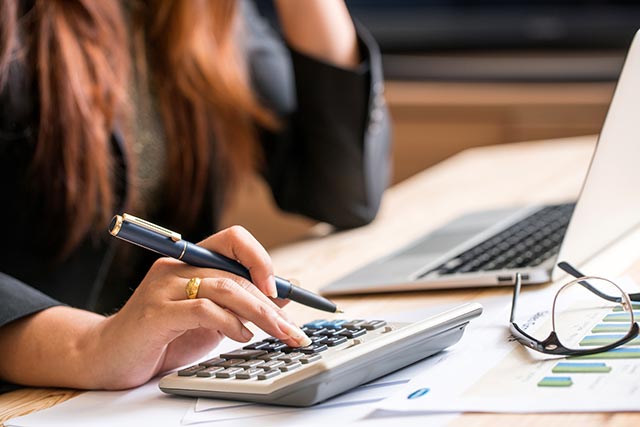 Despite receiving NACUBO’s July 21 letter requesting a delay, federal officials informed the association that the Internal Revenue Service (IRS) is not planning to grant any further relief from the Box 1 reporting requirement on the Form 1098-T.

Colleges and universities are still allowed to use the Box 2 reporting method for 2017 (forms filed in early 2018).

However, institutions are expected—without further guidance from the IRS—to report amounts paid for qualified tuition and related expenses in Box 1 of the 2018 Form 1098-T (furnished to students and the IRS in early 2019). Box 2 reporting will not be an option for the 2018 Form.

New federal regulations addressing Form 1098-T reporting requirements are not expected until at least later this year. Many questions and issues that arose last year and in response to the proposed rules published last August remain unanswered.

However, institutions of higher education will be expected to make a good faith effort to report the required amounts in Box 1 for tax year 2018 (filed in early 2019) based on existing rules and instructions.

NACUBO’s 1098-T advisory reports on Recommendations for Completing Form 1098-T and Collecting Taxpayer Identification Numbers, as well as other 1098-T related resources, can be found here. NACUBO will likely provide additional advisory guidance in the months ahead.

As the result of advocacy efforts by NACUBO and several other higher education associations, the Department of Veterans Affairs recently announced an extension for institutions to report their enrollment headcounts. The agency also updated the process for institutions to submit the information, eliminating manual data entry.

Alexander Reid, partner at the law firm BakerHostetler, discusses issues raised by a memo from the National Labor Relations Board General Counsel, which proposed to classify some college athletes as employees.

Schools with Perkins Loans that have been in default for over two years will now have until June 30, 2023, to either assign the loans to the Department of Education or purchase the loans.