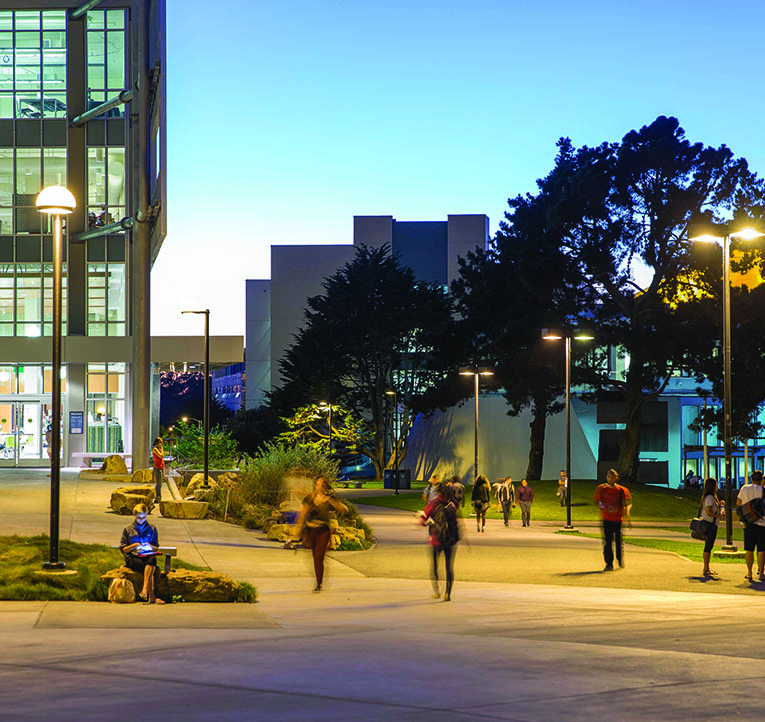 Despite bipartisan support in both chambers of Congress, the Federal Perkins Loan Program expired on September 30.

Even with a House extension bill with 237 co-sponsors and a companion bill in the Senate with 19 co-sponsors, the efforts were still not enough to save the program before it expired. Sen. Lamar Alexander (R-TN), chairman of the Senate Health, Education, Labor, and Pensions Committee, blocked the bill. For years, Alexander has called for a simplified federal student aid program by suggesting a move to a "one grant, one loan" Program.

While members of Congress could introduce additional bills to reinstate the program, the likelihood of passage is uncertain.

The program faced a similar threat in 2015 but was extended for two years. As a result of that extension, schools could make new Perkins Loans to graduate students through September 30, 2016, and undergraduate students through September 30, 2017. If an institution made a disbursement of a Perkins Loan to a graduate student before October 1, 2016, the student could still receive any subsequent disbursement of that loan. Further, if loans were made to eligible undergraduates before October 1 for the 2017-18 award year, the student can receive subsequent disbursements of that loan through June 30, 2018. No disbursements are permitted after June 30, 2018.

The Department of Education issued "Dear Colleague Letter" GEN-17-10 on October 6, providing information on the wind-down of the Perkins program.

Schools will need to return ED's share of the institutions' Perkins Loan Revolving Fund. Since institutions can make subsequent disbursements to eligible borrowers through June 30, 2018, ED will begin collecting that share following the submission of a school's 2019-2020 Fiscal Operations and Application to Participate (FISAP), which is due October 1, 2018.

Institutions may choose to assign Perkins Loans to ED or liquidate their revolving fund. However, when loans are assigned, ED keeps all monies collected and does not reimburse the institutional share. If an institution keeps operating the program and remits excess cash annually, on the other hand, the institution can keep its share and repurpose the funds.

Members are encouraged to fully review ED's letter for details on the wind-down.

NACUBO’s updated advisory, Best Practices for Student Financial Responsibility Agreements, includes model language for the agreements and addresses court decisions affecting the ability of an institution to recover costs associated with collections, among other topics of interest to business officers.

When considering approved borrower defense to repayment claims, the Department of Education will now apply a presumption of full relief as the starting point and will reduce the amount of relief offered, if warranted, by evidence provided by a school, a borrower, or other sources.