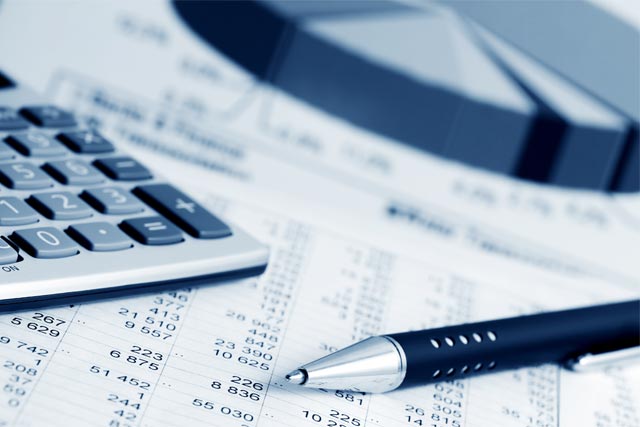 Borrower Defense to Repayment. The 2016 rules created borrower defense standards and defined the evidence former and current students must provide to show that a college's misconduct warrants debt relief. The new regulations make debt relief available to students when there is:

NACUBO supported the Department of Education's (ED) goal to protect students from bad actors. However, we remain concerned that the vastly broadened view of misrepresentation will leave institutions acting in good faith vulnerable to lawsuits and burdened with red tape.

Triggering Events. Obama-era guidelines establish a new set of automatic and discretionary triggering conditions that could lead to a recalculation of an institution's composite score, and, if warranted, require the school to provide financial surety to ED and publicly disclose certain information to current and prospective students. Institutions experiencing a triggering event will be required to notify ED, in most cases, within 10 days. They will also have to meet new disclosure requirements.

Initially created in response to the sudden closure of Corinthian Colleges and finalized in the last few months of the Obama administration, the original borrower defense rules were slated to take effect in July 2017. However, the Trump administration put the rules' implementation on hold, stating that the regulations were flawed and needed revision. In response, consumer protection advocates and other stakeholders sued the department, alleging that ED's decision to delay the finalized Obama-era guidance was illegal. After a court battle, ED lost this lawsuit and the finalized Obama-era regulations took effect on October 17, 2018.

In July 2018, the Trump administration unveiled its proposed revisions to the borrower defense rules, which were intended to replace the Obama administration's finalized regulations. Under the master calendar provision of the Higher Education Act, ED had until November 1 to finalize the new rules for them to go into effect July 1, 2019. However, ED missed this deadline. Consequently, the Obama-era regulations will remain in effect until new regulations take their place, in July 2020 at the earliest.

NACUBO has worked extensively on borrower defense rules and their implications for financial responsibility. To find out more, read below or visit our Financial Responsibility Standards page.

Note (May 2019): Acknowledging confusion stemming from the sudden and unexpected implementation of the 2016 rules, ED published additional guidance on certain provisions of the rules in March 2019. Notably ED set May 14, 2019, as the deadline to notify it of most financial responsibility actions, events, or conditions between July 1, 2017, and the present that must be reported. All business officers should familiarize themselves with the March 2019 electronic announcement because several provisions affect both public and private institutions. Reporting requirements will continue indefinitely.

Coverage of the 2016 Rulemaking Process 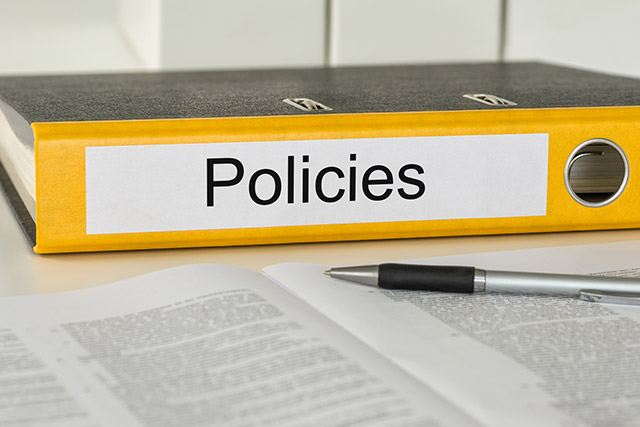 The sudden implementation of the 2016 borrower defense regulations has created new and problematic compliance requirements for independent nonprofit and for-profit institutions that participate in federal student aid programs.

The Department of Education's financial responsibility standards are intended to ensure that institutions that participate in the federal financial assistance programs are able to meet their financial obligations and provide the resources necessary to offer their educational programs and comply with ED rules.

"The federal government's rulemaking effort on borrower defense to repayment is vitally important, but we have grave concerns about the Department of Education's expansion of institutional financial responsibility indicators within the proposed rule," NACUBO President and CEO John Walda said.

Nonprofit and for-profit schools will face increased financial scrutiny under new, far-reaching regulations published by the Department of Education. Student loan borrowers will have a more transparent process for filing borrower defense-to-repayment claims.