Return of Title IV funds (R2T4) requirements govern the return of “unearned” federal student aid when a student withdraws from all Title IV courses before completing a term.

When distributing student financial assistance, the federal government assumes students will complete the entire academic term for which they’ve received aid. After withdrawing, students typically become ineligible for the entire aid package that ED originally awarded them. Therefore, when a student withdraws, the institution must report it and determine how much Title IV aid that student “earned” using R2T4 calculations.

In recent months, lawmakers have expressed interest in changing R2T4 requirements, promoting policies that would distribute aid in installments over the course of an academic term and hold schools more financially accountable for students who withdraw. These policies have appeared in various proposals, the most recent being the PROSPER Act (HR 4508), which Republicans on the House Committee on Education and the Workforce unveiled in December 2017. 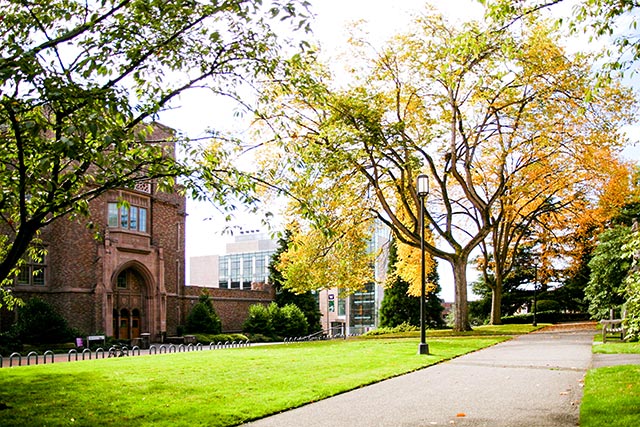 Less than two weeks after its chair unveiled a draft, the House Education and the Workforce Committee approved a bill to reauthorize the Higher Education Act on a party-line vote. Chair Virginia Foxx (R-NC) has pledged to bring the PROSPER Act to the House floor in January.

The new Student Financial Services Benchmarking Report Infographics illustrate the rise in the use of electronic student payment methods and refunds, and trends in SFS staff expenditures.